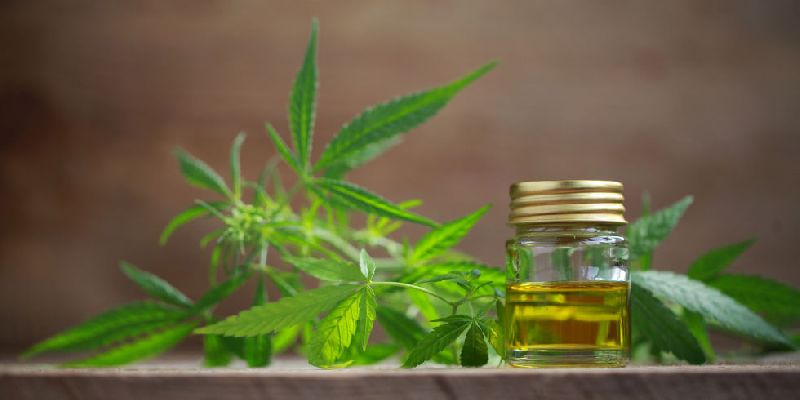 Hemp oil is the product derived from the hemp plant, which is high in CBD (cannabidiol) and low in THC (tetrahydrocannabinol). This oil has received a large amount of attention in recent years, due to the growing wave of legislation and debate in many countries, including the United States. While and smoking  (which often has a high level of the psychotropic compound THC) is still illegal in many places, as more is being learned about CBD, and its potential effects on health, it is becoming more and more accepted as a legal and safe remedy for a wide variety of health conditions. Since it has a minimal amount of the psychotropic compound THC, use of this oil does not result in a traditional “high”, so its effects are generally considered therapeutic, not mind-altering.

There are more than 80 cannabinoids found in plants, with THC being the primary one, followed by CBD. However, in the hemp plant, which is a different strain of the species  sativa, CBD is the main active ingredient, and THC is barely present, making its use and legality more widespread. The reason that CBD is such an effective form of support for human health is due to the body’s endogenous cannabinoid system. This regulatory structure of the body has millions of cannabinoid receptors in the brain and nervous system, which react not only to plant-derived cannabinoids (such as hemp and ) but also to natural cannabinoids produced within our body. When hemp oil is used and processed by the body, it is effectively boosting the function of the endocannabinoid system, helping  our body regulate itself in many different ways.