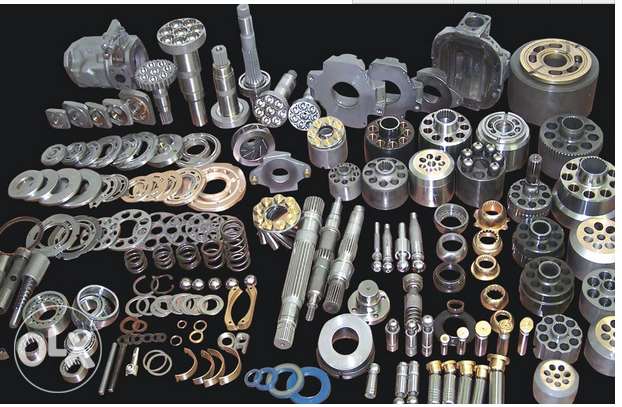 All kinds of Truck & heavy Spare Parts are available with us. They are supreme quality and can be fit quite easily. They are durable and reliable as well. We supply and also export these to all our clients who hail from different parts of the globe. All our products are verified for quality by strict standards before being dispatched for supply. Kindly contact our executives in the sales department for further details 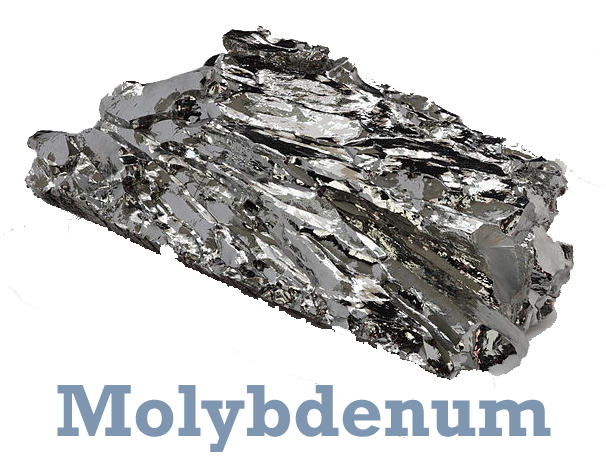 Molybdenum is a transition metal. The pure metal is silvery white in color and very hard, and has one of the highest melting points of all pure elements. Molybdenum is used in aircraft and missile parts, and in filaments. Molybdenum finds use as a catalyst in the petroleum industry, especially in catalysts for removing organic sulfurs from petroleum products. Molybdenum disulphide is a good lubricant, especially at high temperatures. Molybdenum is also used in some electronic applications, as the conductive metal layers in thin-film transistors. Due to its excellent thermal conductivity and low resistivity, molybdenum is also used widely in the furnace in-dustry for radiation screens, elements and sintering trays. The low thermal expansion of molybdenum, similar to that of silicon, makes it a frequently used material in the electronics industry for semiconductor supports and glass sealing. Molybdenum has good corrosion resistance particularly to hydrochloric acid. Unlike tantalum, niobium, titanium and zirconium molybdenum is not subject to hydrogen embrittlement. 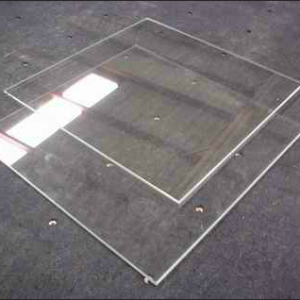 Before making the final dispatch, our entire lot is carefully stored in our capacious warehouse under the administration of experts. Thus, there are minimal chances of defects at buyer's end. The transactions related to payment carried out between us and our clients are kept confidential. You details are not shared with anyone except the concerned personnel to ensure high level of security. Our durable pyrex sheets have high tensile strength and available in various thicknesses ranging from 1mm to 5mm.