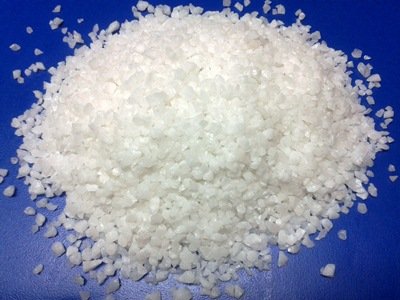 quartz is a chemical compound consisting of one part silicon and two parts oxygen. It is silicon dioxide (sio2). It is the most abundant mineral found at earth’s surface and its unique properties make it one of the most useful natural substances. Quartz is the most abundant and widely distributed mineral found at earth’s surface. It is present and plentiful in all parts of the world. It forms at all temperatures. It is abundant in.​