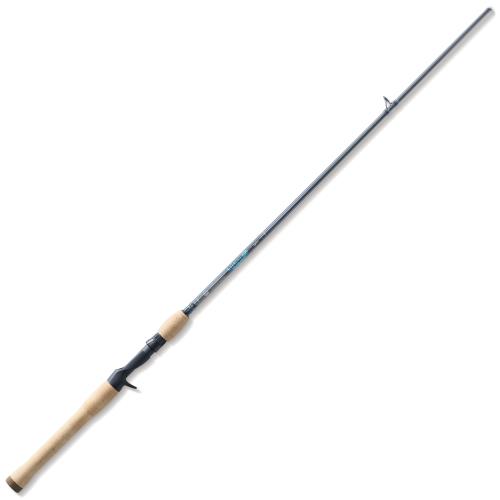 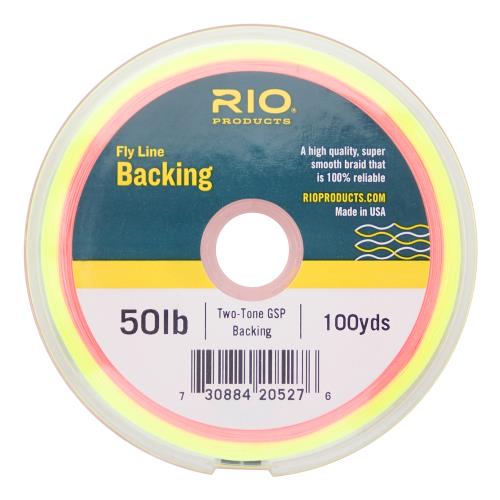 rio 2-tone gel spun fly line backing is a quality, super-thin, yet durable backing with a red to yellow color change every 50 yards. The color change provides anglers the visual needed to calculate how much of his line needs to be retrieved once the fish takes the bite. The rio 2-tone gel spun fly line backing is versatile and great for all species with any size reel and rod.   super strong and no stretch great for all species use with all rod and reel sizes metered every 50 yards with a color change same diameter as traditional 20 lb. Dacron backing qty. Per pack: 1 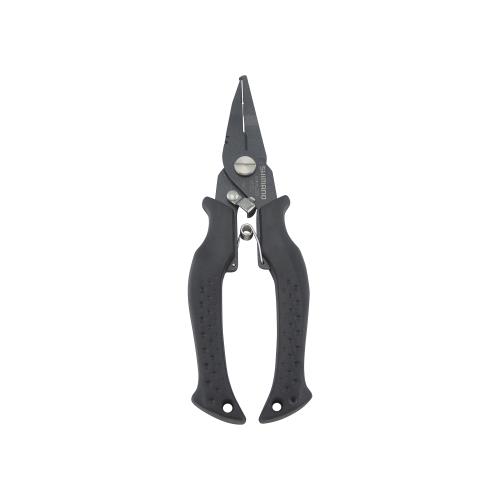 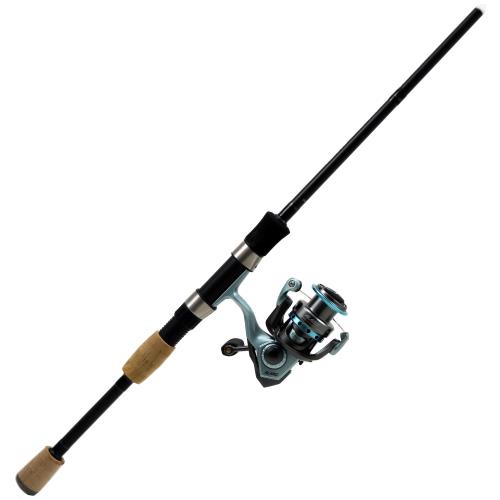 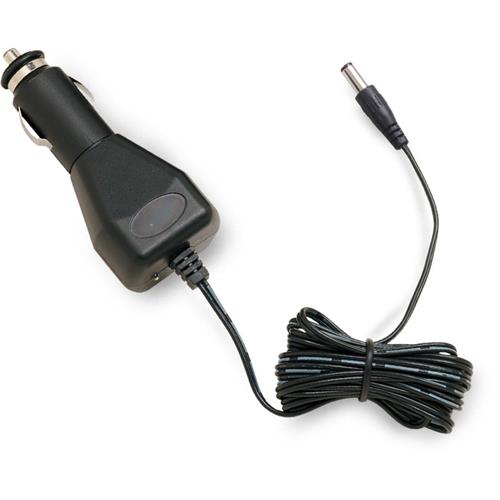 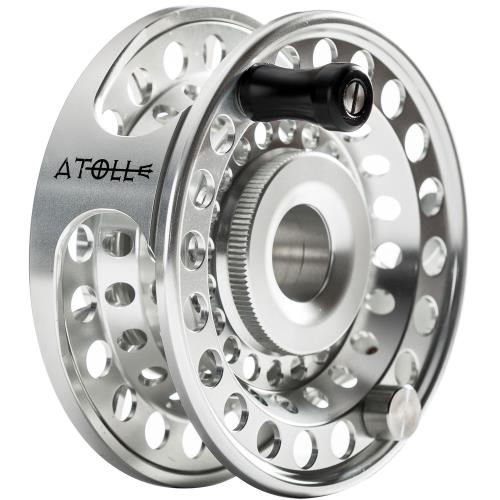 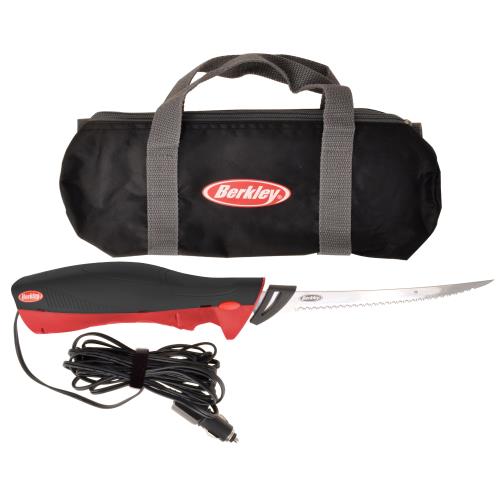 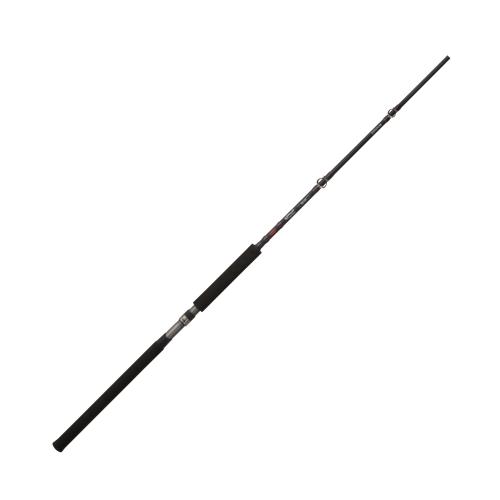 Specific Rod Details STR1263 BC (GL2) - So you're into float fishing, long killer drifts that are interrupted by the sight of your float going up-stream faster than you can run. No problem, this is your rod. Plenty of power in the butt section to land that picture perfect fish. This is also a great light action rod for downrigging and mooching for silvers. "4 inch Pink Bubble Gum Worms come highly recommended"   STR1264 BC (GL2) - A specialty steelhead rod designed to fish the streams of the Great Lakes region, where you need a quick hook-set to keep the fish clear of brush and logs. This would be the ultimate winter run rod, bigger floats, lots of split shot followed by the coolest bead pattern in the box. If you're looking for long drag free drifts, this is the stick.   STR1265 BC (GL2) - If big coastal steelhead, kings and silvers are in your next adventure, feel free to line this rod up, make the sickest cast you can, and hold on! This rod is designed for ultimate mending capabilities allowing you to make the longest undisturbed drift possible, but still have enough back bone to come tight once the float goes under.   SAR1265 BC (GL2) - Here's a rod that you will want when targeting Chinook on your Sitka, Alaska trip. Just make sure you have plenty of line on your center-pin reel. This is the mac daddy when mooching or trolling with heavy weights and long leaders. Rain gear and a nice digital camera make nice accessories when fishing this rod.   SAR1363 BC (GL2) - This steelhead and small salmon rod is reversed from the traditional western style. It has a long fore grip with a short rear grip, allowing you to put your hand ahead of the reel, increasing leverage and allowing for a smooth, consistent lift of the rod tip without reel movement. The longer length allows you to easily mend your line and land big fish on lighter tippets. From crazy Coho to hard fighting Kings, on large and small streams alike, this is the sweetest of the bunch for river fishing. 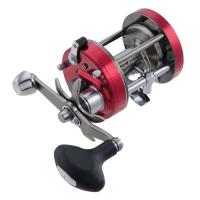