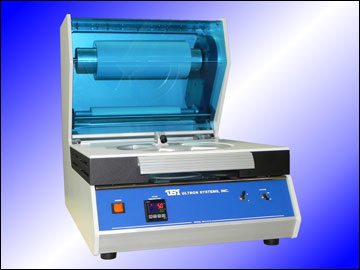 Ultron Systems' Model UH114 & UH115 Series Mounters set the benchmark for both control and versatility. For dicingsawing applications, uniform adhesive plastic film lamination is paramount. Our mounters feature an easily adjustable spring-loaded roller assembly, along with film-tensioner bars along both the x- and y-axes to ensure bubble-free lamination of the film to the wafer and film frame. In addition, both models feature a retractable film cutting system with adjustable cutting pressure to accommodate various tape base materials and thicknesses. Roller pressure is adjusted from the topside of the units for different process requirements and to accommodate various wafer thicknesses. A digital temperature controller ensures consistent workstage temperatures for repeatable mounting. Adjustable alignment pins and vacuum cups accommodate almost any type of film frame, including plastic. The workstage height is also adjustable relative to the frame height for different wafer thicknesses. Using our Mounters, operator variables are virtually eliminated. 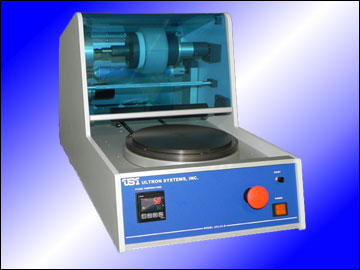 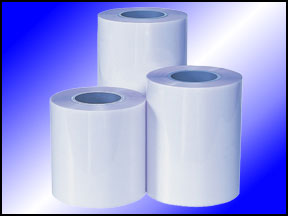 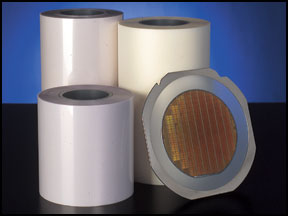 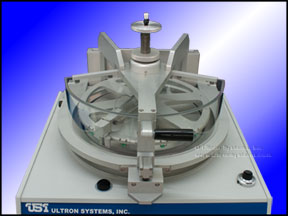 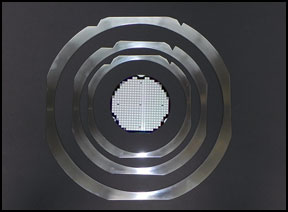